Allow your customers to split their transaction by equal amount or their chosen amount.

Written by Chris
Updated over a week ago

Note: POS Versions from 17032022 onwards will automatically be able to use this feature.

The main use case is to allow customers to conveniently go dutch by splitting the bill evenly or their desired amount, instead of one person having to pay first, followed by the rest transferring him/her the amount that is owed.

Eg: Jack and Jill goes to a restaurant, with the final bill adding up to $50. They decide to go dutch. The merchant proceeds to split the bill equally into 2 parts.

Scenario 2: Split based on desired amount

Eg: Jack and Jill goes to a restaurant, with the final bill adding up to $50. They shared a main and a side which added up to $40, while Jack ordered a beer that cost $10. They decide to go dutch. The merchant proceeds to split the bill based on their request. 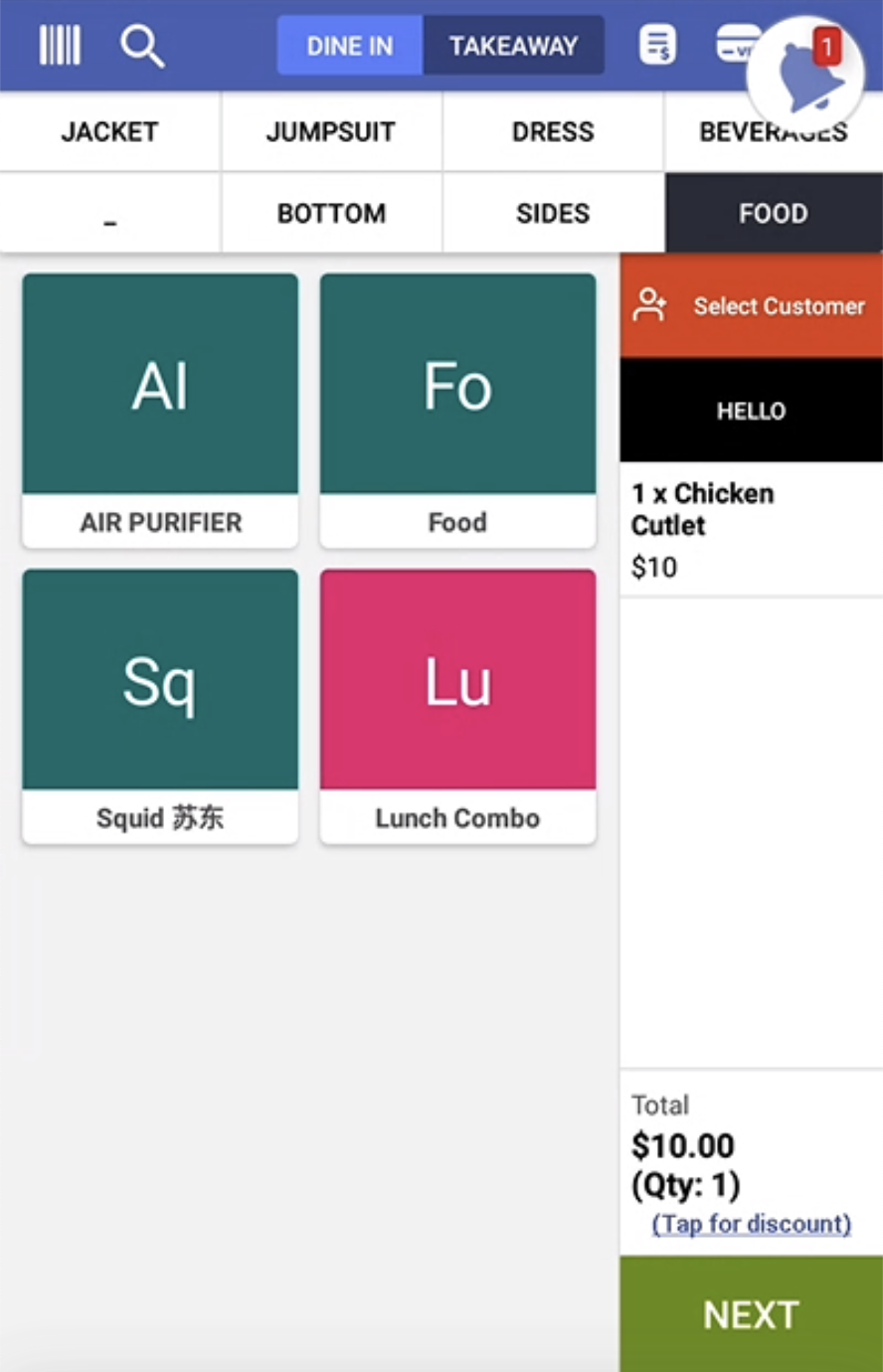 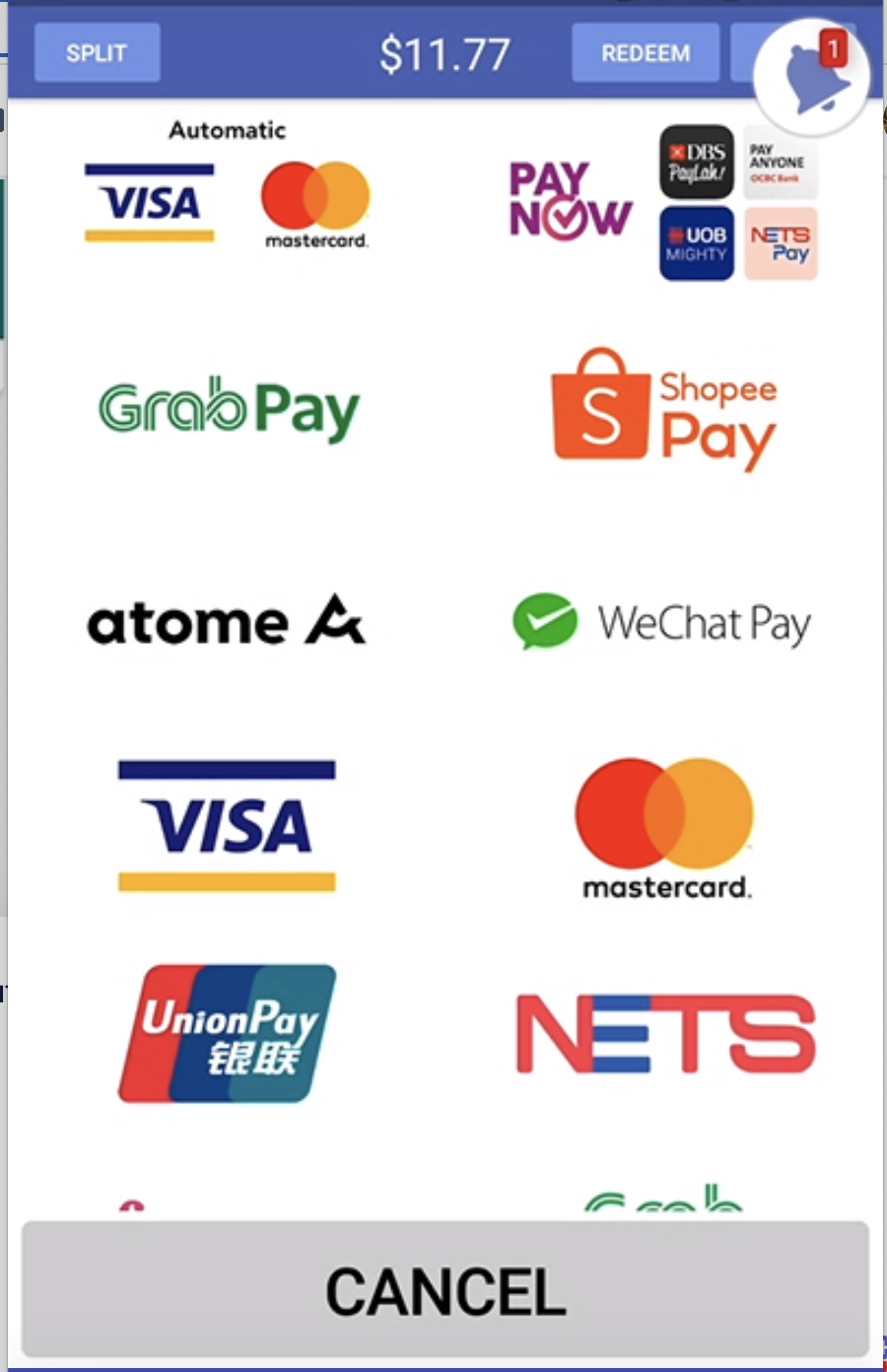 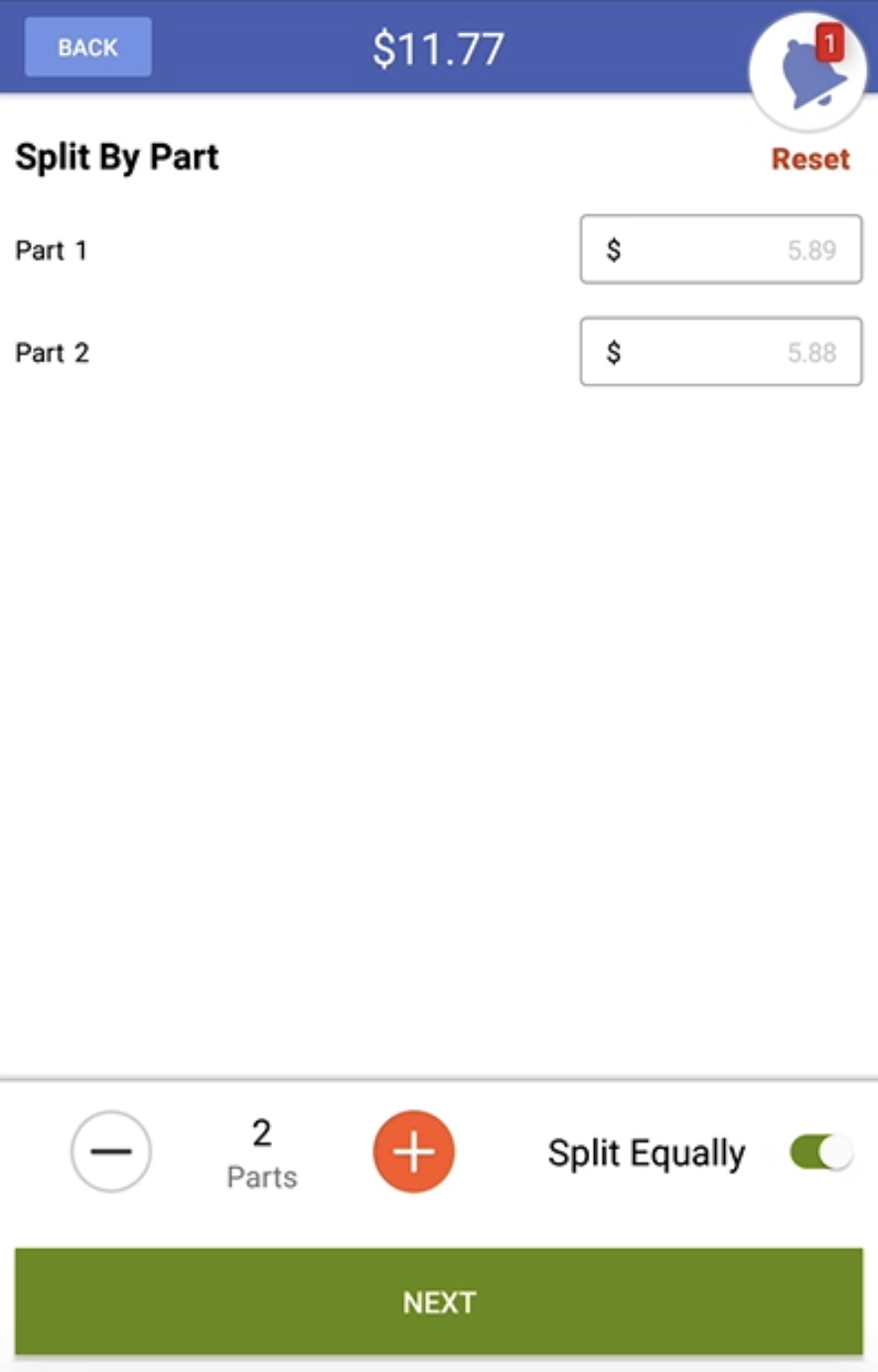 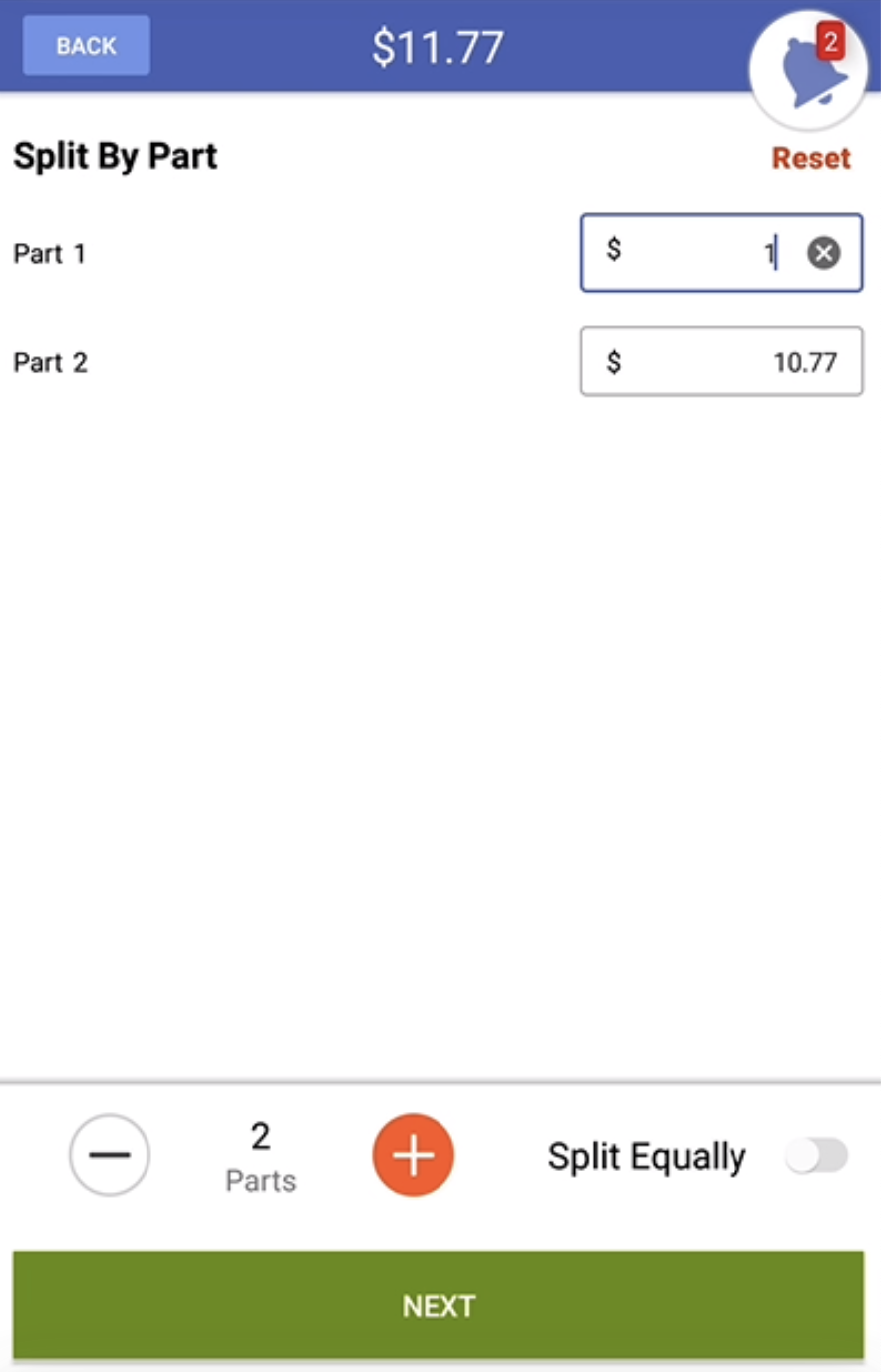 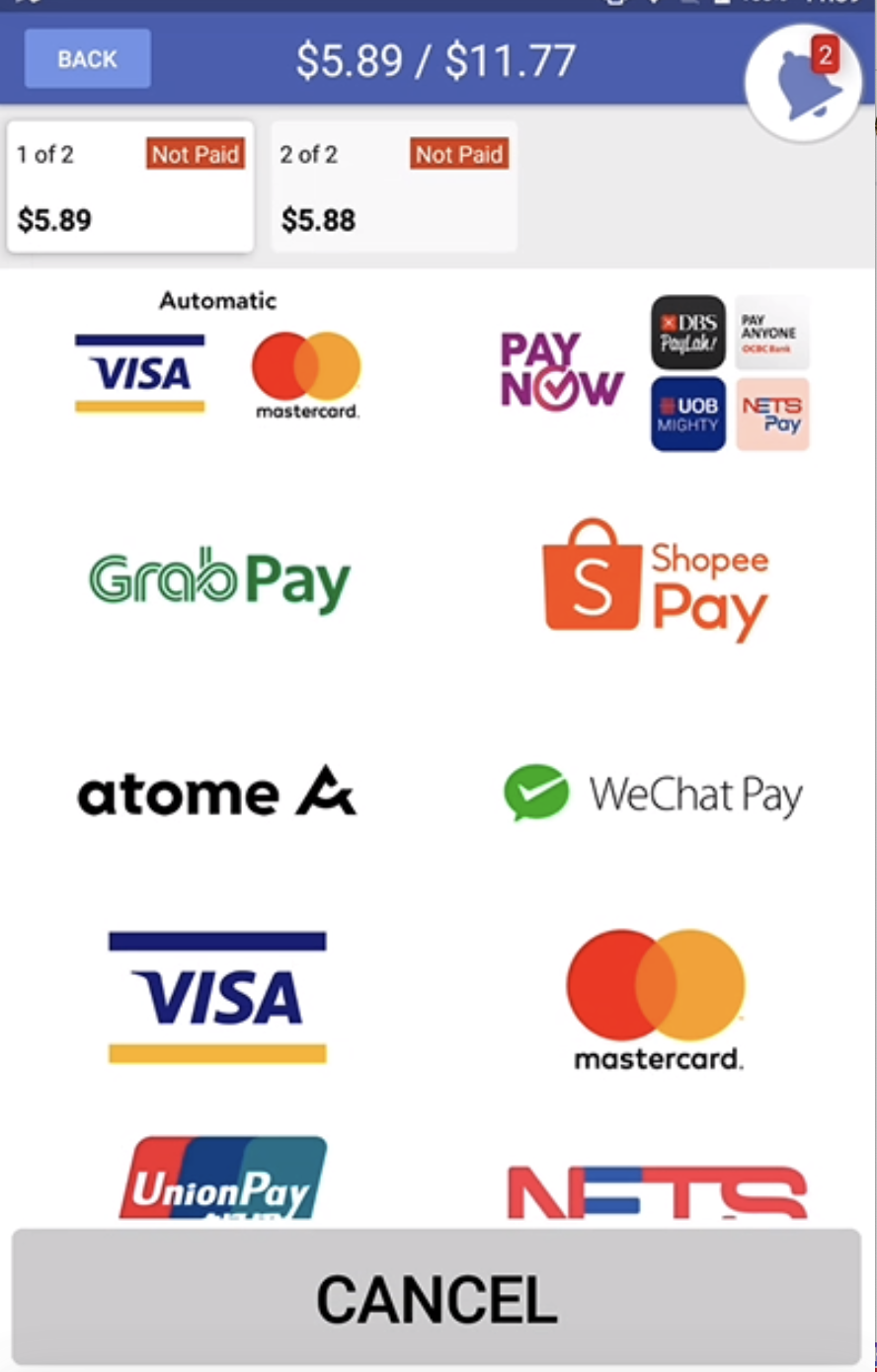 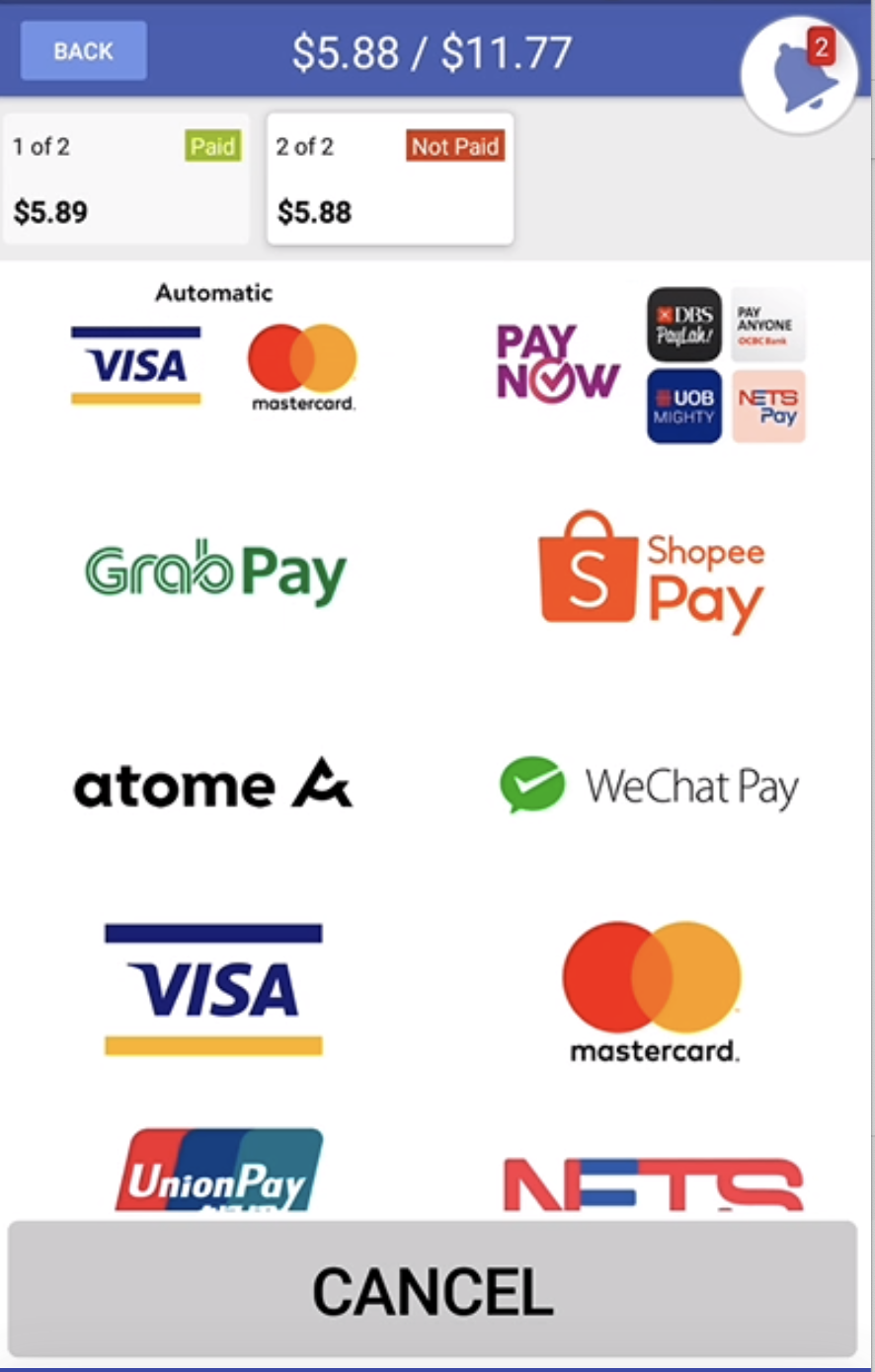 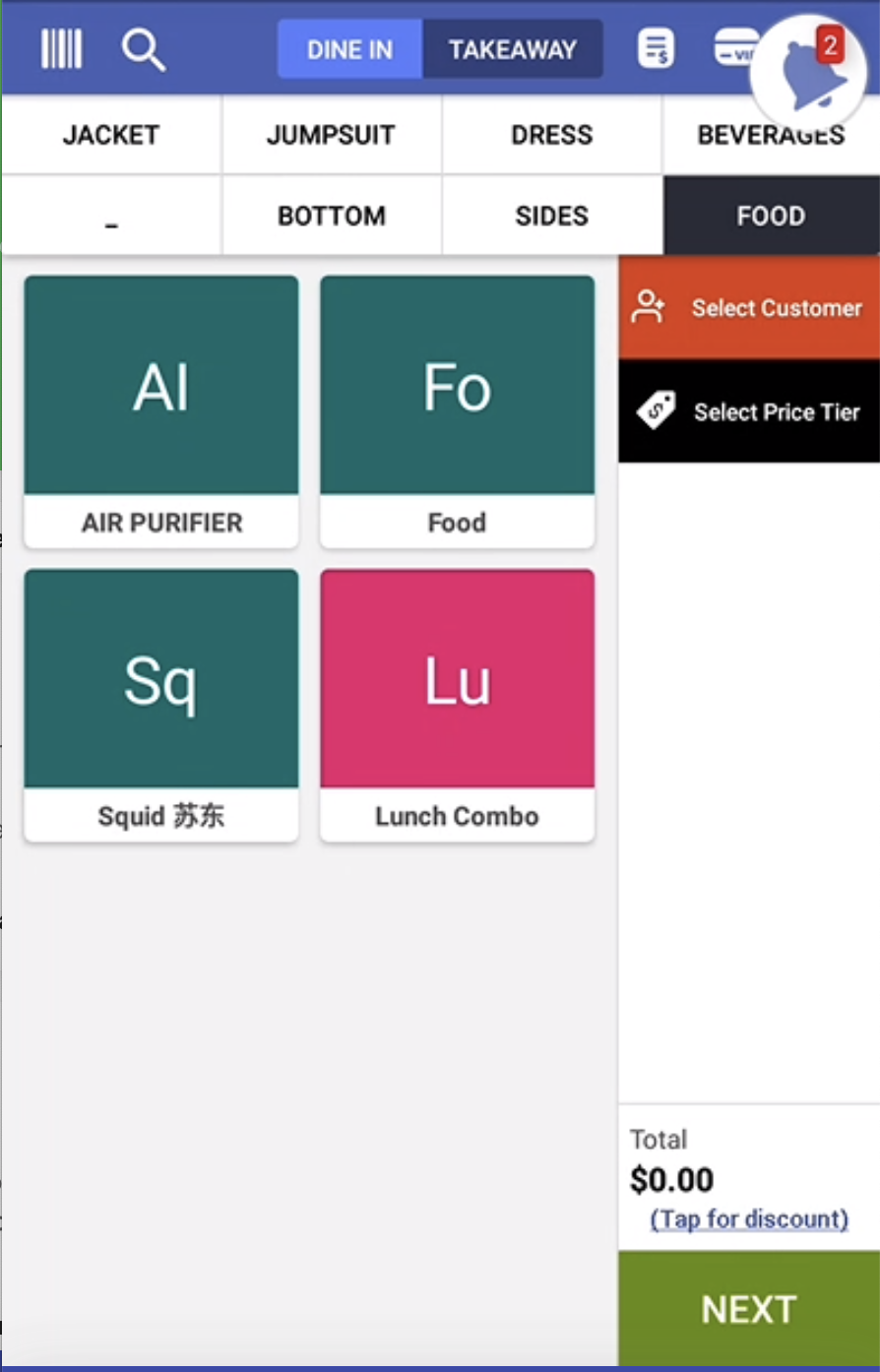 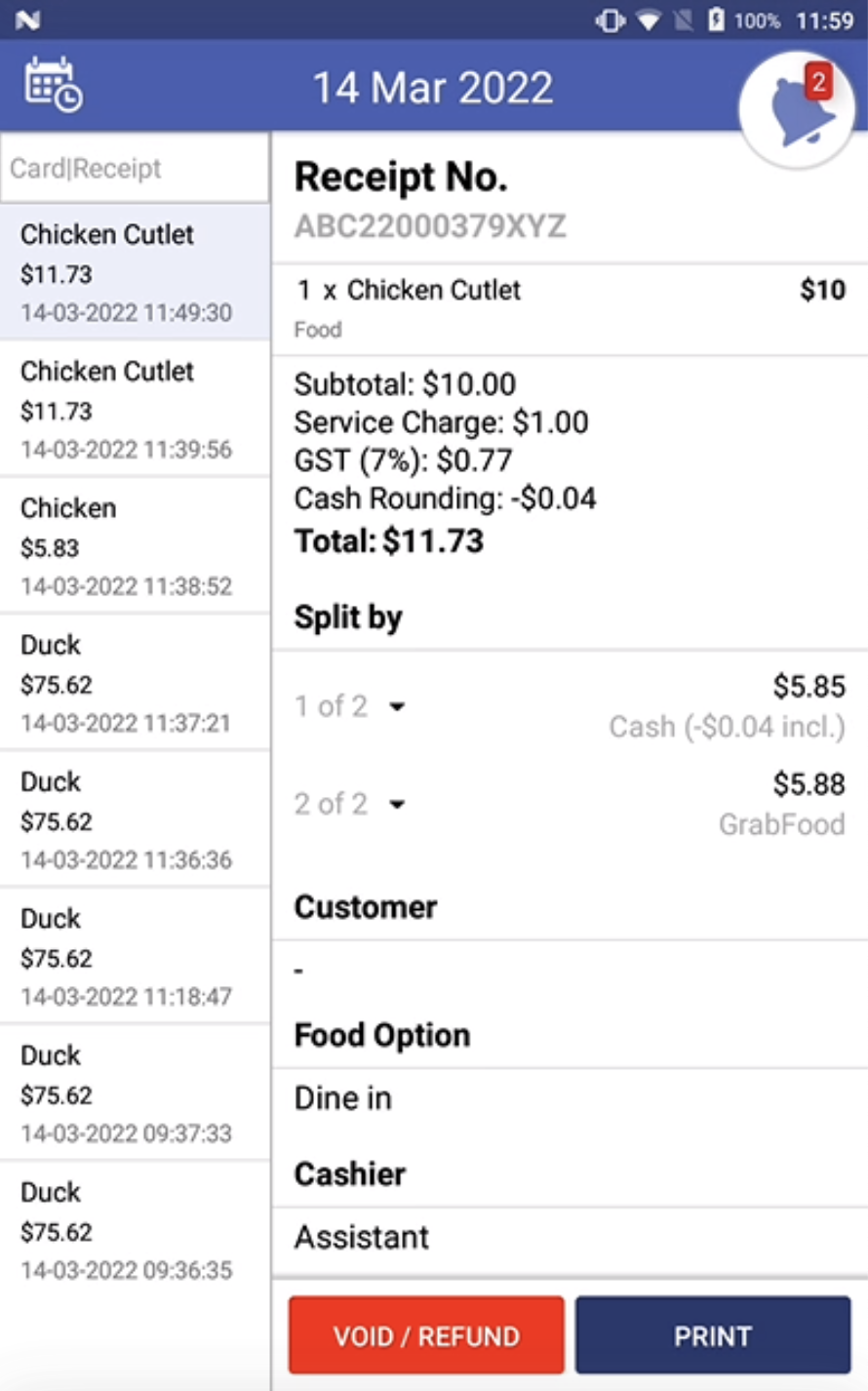 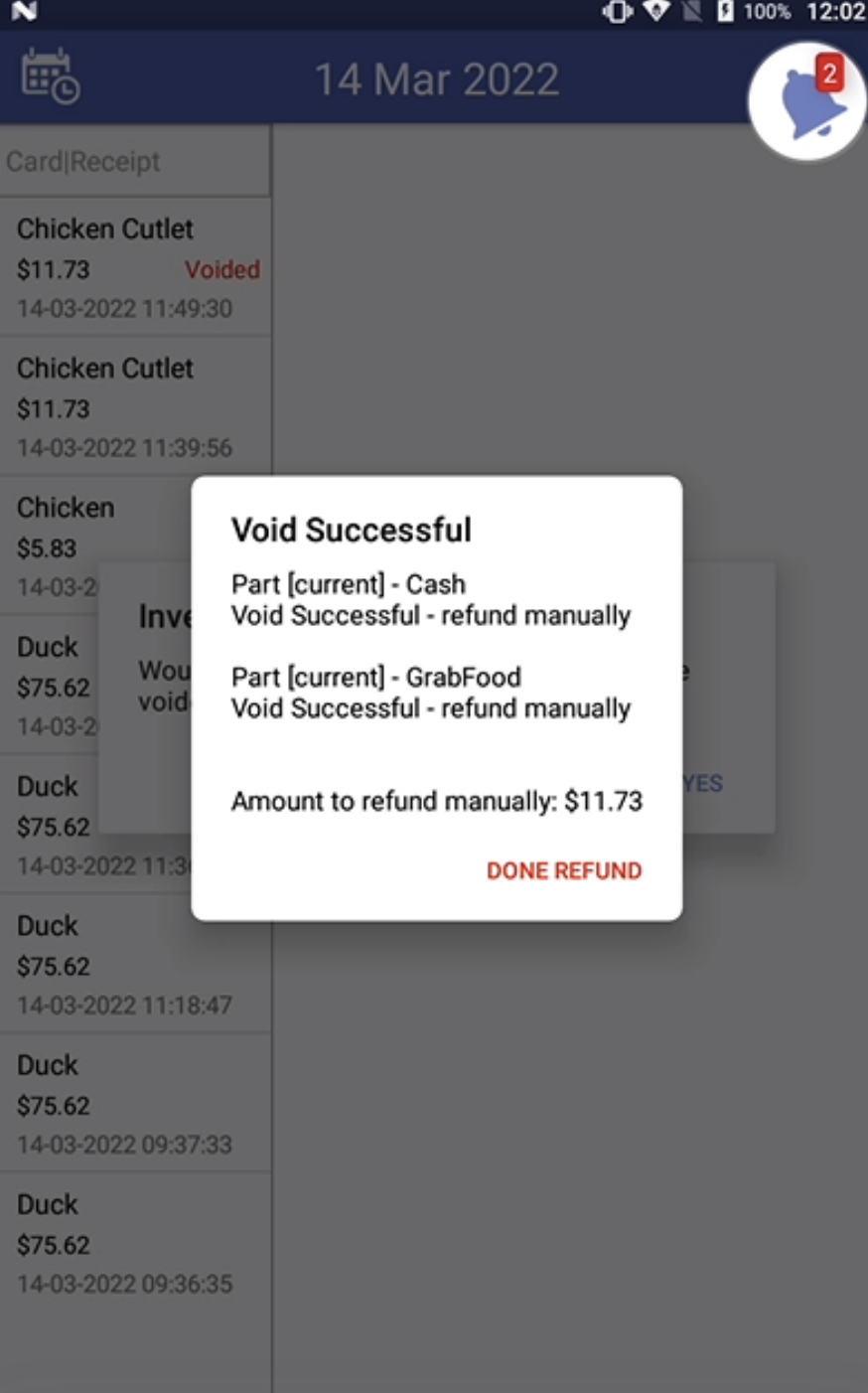 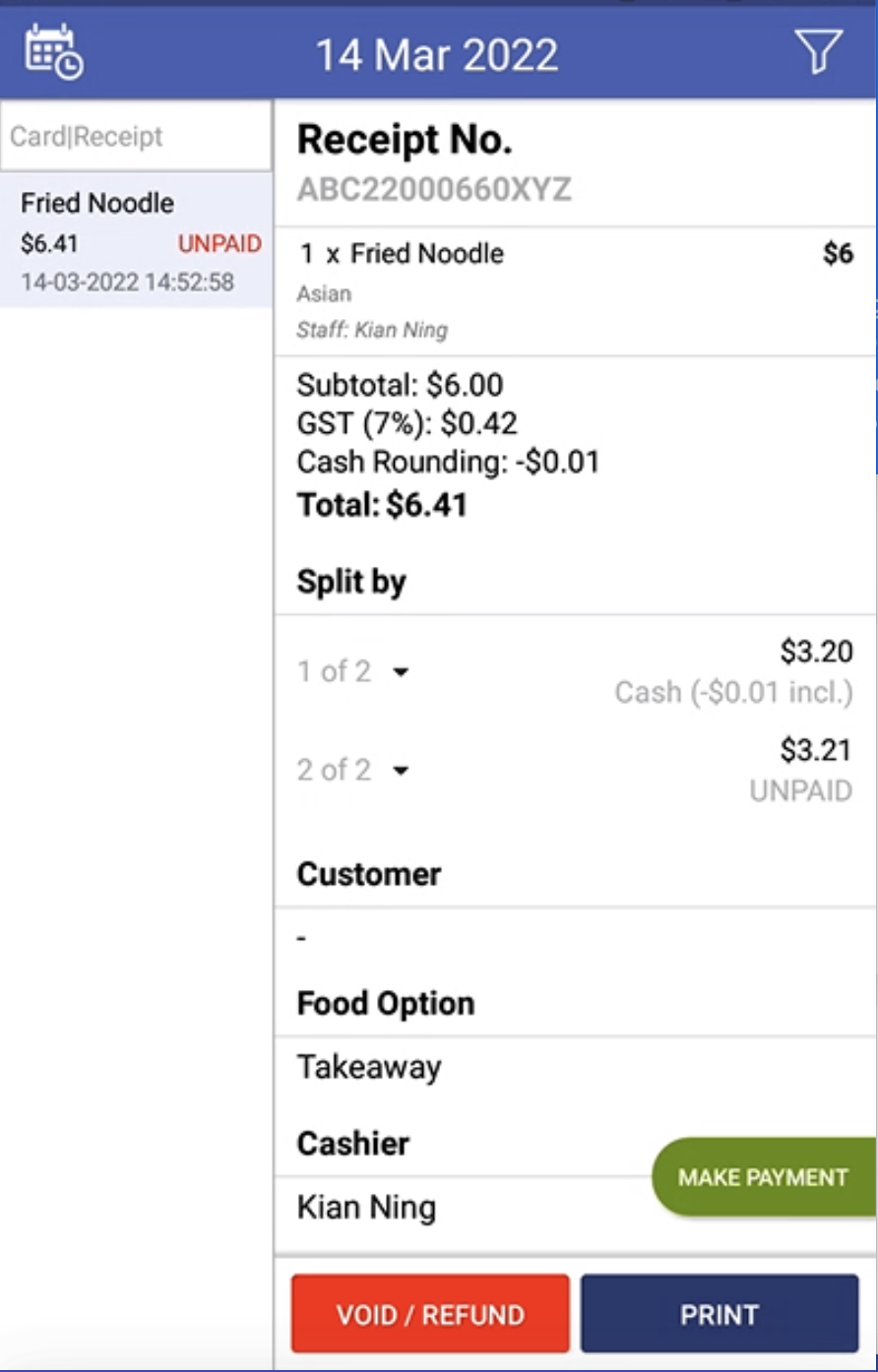 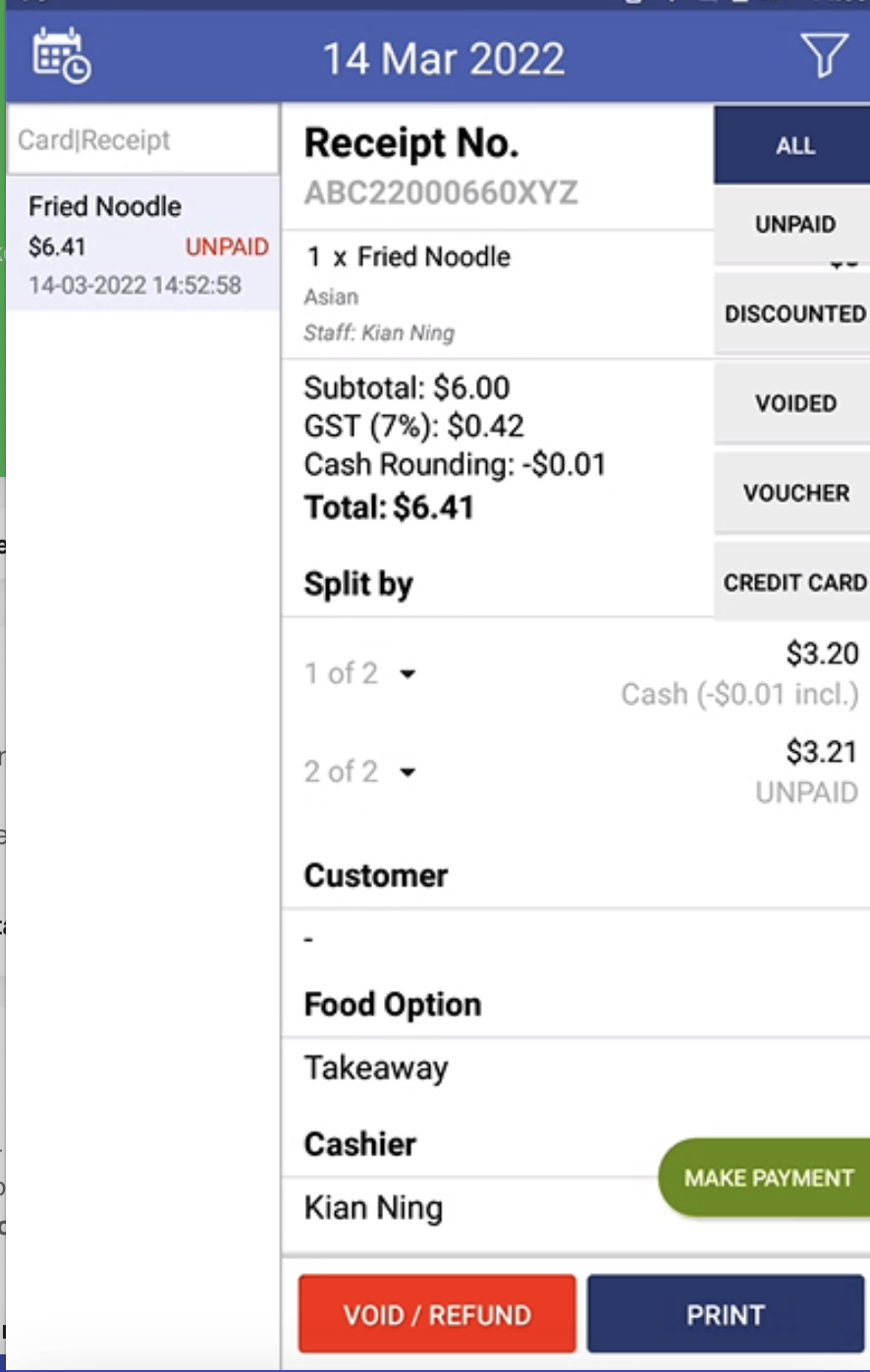 Q: How long does it take to void an auto credit card transaction?

A: On average, it takes about 10 seconds as we have included a 8 seconds delay for each auto credit card void session to ensure that sufficient time is catered for voiding.

A live transaction split into 10 parts, all paid with credit cards will take about 2 minutes to be successfully voided.

Did this answer your question?